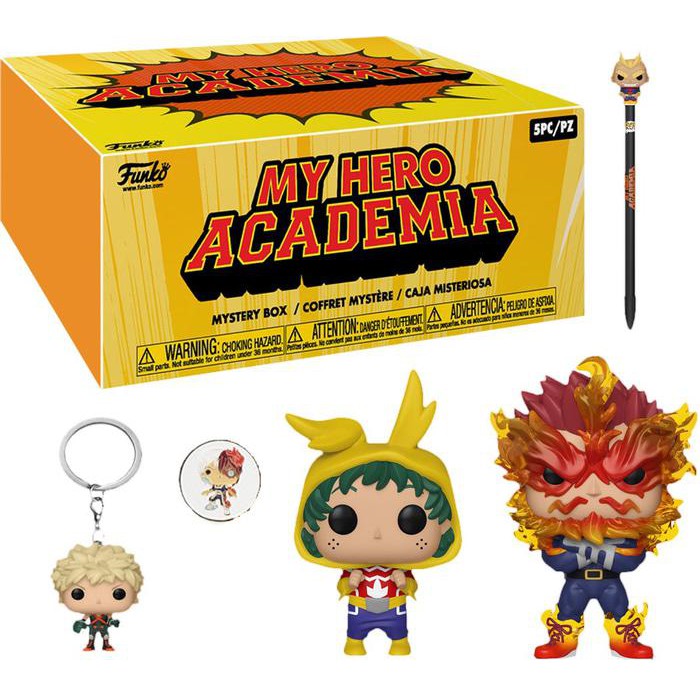 There are things that happen on the internet that cause a mad rash that people cannot get enough of. Mystery boxes have gone viral and almost everyone is trying to get one.

Unboxing videos on the internet have often been about the fun that is associated with products that you may have always wished for. As for the mystery boxes, you have no idea what is within and you buy them to find out. Mystery boxes come from all parts of the world and in a way, it is fun but risky as well. The products are usually random and at other times, they can be terrifying.

It is therefore important to buy your mystery boxes from reliable sources to avoid things that can be termed as terrifying. There are different ways that the boxes can be bought and once you have them, they are yours to keep. Sometimes the contents can be very innocent and this is what makes them attractive to so many people.

There are people who are genuinely trying to sell off things that they do not need anymore. They value the items and then put them in mystery boxes for a certain amount of money. Sometimes it is possible to get more value that you actually paid for in the first place. You can get harmless things like makeup, toys, clothing, and even tech gear.

This is a trend that has been around for quite a while. However, when the viral aspect hit in, there was a crazy rush with most followers trying to purchase the boxes as fast as they could. Those who had ever taken part in the purchases before witnessed a rise in the sales like never before.

Why you should choose a trusted dealer

There are parts of the internet that cannot be followed or accessed. For this reason, items sent from such places can be very creepy. Sometimes you can receive objects that have satanic imagery or objects containing blood and so on.

This can be an alarming thing for many, but sometimes some of the videos sent to the internet are not genuine. Some are faked to attract as many views as possible and to get revenue from the ads. This means that there are people who have joined this trend to gain some online viewership and earn some money because the videos have a wide following.

You should also note that people have been ripped off after paying considerable amounts of money only to end up with nothing sensible to show for it. There are also those who receive boxes with objects and messages that are alarming, showing that it could be a danger to some.

While such items could be meant to troll the customers, it is important to be very careful where you get the boxes if at all you are to jump into the wagon. Most of the boxes come with leftover inventory, and you could be receiving contraband items that could not be sold legally by those packing them in the first place.